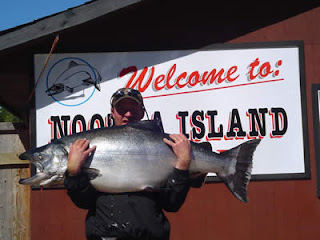 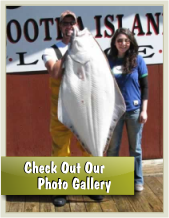 Below check out our link to Facebook and see some of the fish catches from the 2012 Fishing Season.

To get your saltwater fishing license click this link http://www.pac.dfo-mpo.gc.ca/fm-gp/rec/licence-permis/index-eng.htm#Acquiring_an_Online_Tidal_Licence


Trips are based on double occupancy.
We require a 50% non refundable deposit to hold a reservation.

All packages include: Two guests per boat with guide, all fishing gear, care of catch, room and all meals.    Round trip air fare from Gold River to the Lodge is $200.00 per person.
Bring Your Own Boat Rate:
$250.00 per night per person
Rate Includes: Room, Meals, Moorage


CHECK OUT OUR WEB SITE http://www.nootkaisland.com/

Take care and all the best,


Posted by Nootka Island Lodge at 2:40 PM No comments: