2014 British Columbia Salmon Fishing Predicted to be the BEST EVER!

Sharpen those Hooks!! The News Just Keeps Getting Better & Better!!! 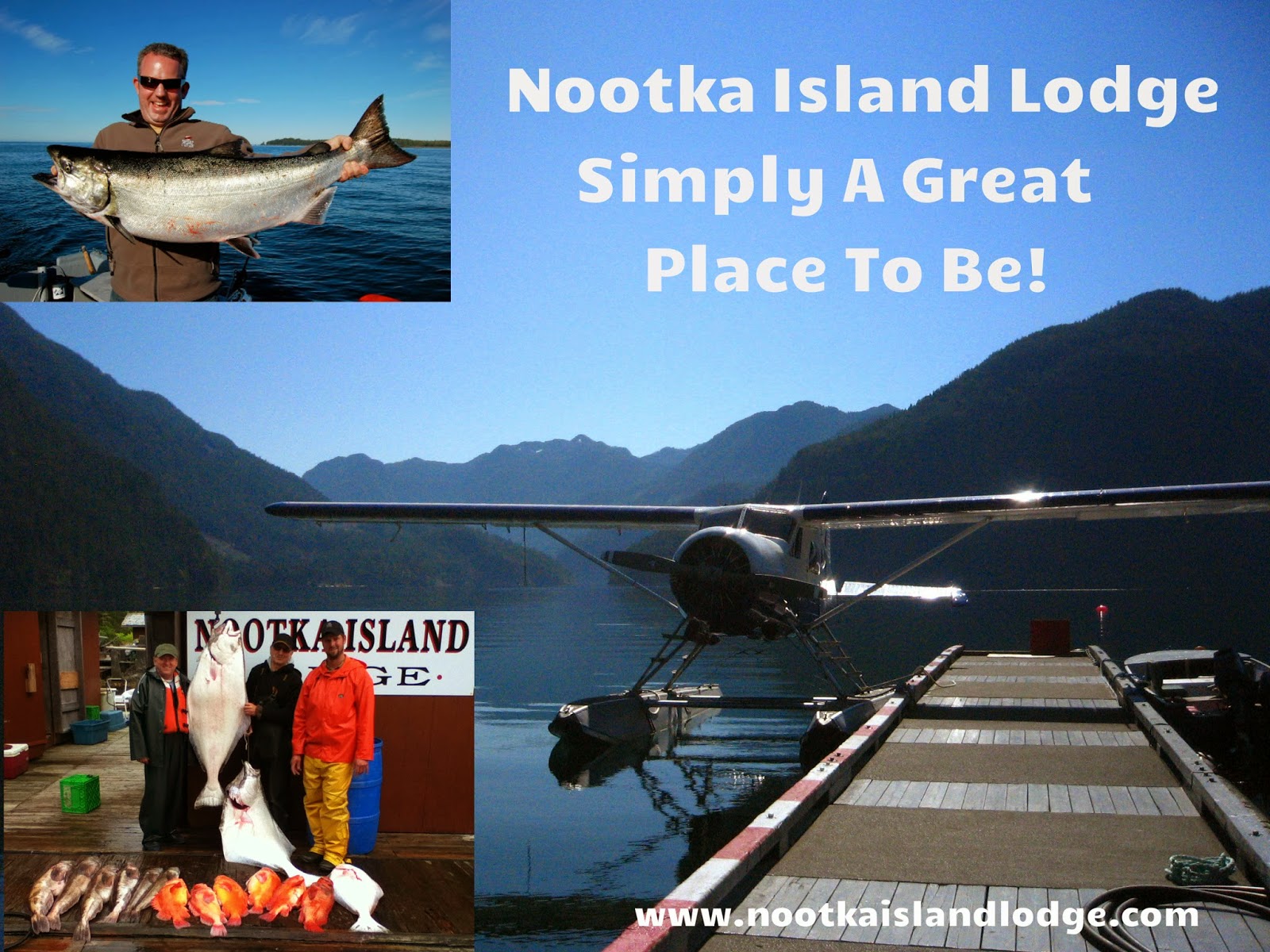 -2013 West Coast Vancouver Island (WCVI) Coho were at their highest rating (abundant) in over 10 yrs. Result limits were increased from 2 to 4 fish per day- 8 possession on June 1st. This Yr. 2014 same thing on limits but, there is some conversation out there that DFO is considering the possibility of retention of some wild Coho outside the surfline, STAY TUNDED. Inside surfline, same as last year in our area - 4 fish per day & Coho retention can be wild or hatchery marked.

-23 million Sockeye will be returning to the Fraser River this season. For the 1st time in three years we will have a Sockeye opening for WCVI

- 1.8 million Coho will return to the Columbia River & Puget Sound Rivers. This # is up substantially from last yr. Most of which will pass right in front of Nootka Sound as they move south in May – Aug. LOTS will move inside the surfline to feed & rest.

- 1.9 million Chinook will also be returning to the Columbia River & Puget Sound Rivers. This is the largest return to the Columbia since 1938 when records were first started to be kept. Same as Coho Lots of these Chinook will be available at the mouth of our inlets, inside the surfline when they move into feed, especially on flood tides & Outside the surfline May – Aug.
Posted by Nootka Island Lodge at 10:53 AM No comments: